Chance to get individualised teaching from world-leading experts.
Lean Six Sigma Methodology is highly valued by employers for communication, leadership and problem-solving skills.
“Wisdom is not a product of schooling but of the lifelong attempt to acquire it.” ― Albert Einstein

Simply choose pre-defined blocks and go explore in a variety of combinations.

E-Learning came as result of the emergence of Web 2.0 AND 3.0. The conventional eLearning system was delivered to students by using instructional packets and assignments that were then evaluated by teachers/professors.

The following vouchers are available to be purchased for: Lean Six Sigma Yellow Belt, Lean Six Sigma Green Belt and Lean Six Sigma Black Belt.
At the end of the examination, the candidate will receive the certificate directly from IASSC (International Association for Six Sigma Certification).
Candidates can select the exam either online or in class.
Candidates can purchase the vouchers through BITSPEC and then create their profile on PeopleCert website. 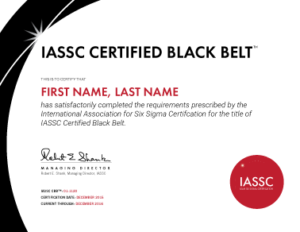 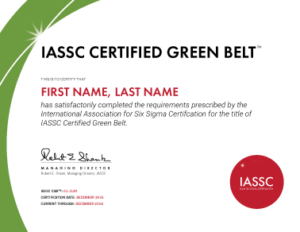 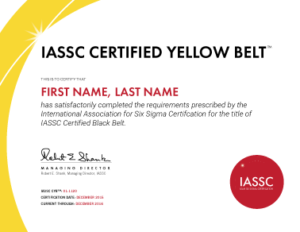 BITSPEC listed on LinkedIn as University.
Take the future in your hands

We provide all certifications online, learn at your speed anywhere and anytime you want. We are here to support your learning experience. 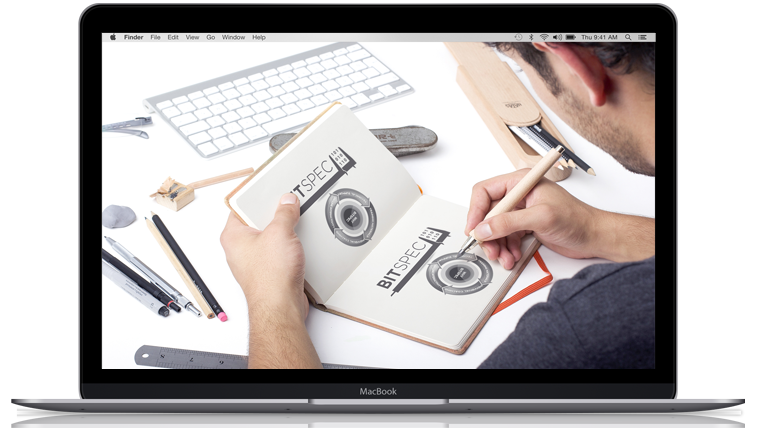 BITSPEC provides instructional design services for training purposes. We will work with your organization to develop the training material that meets the quality requirements. BITSPEC uses Articulate 13 and Learning Management Systems on joomla platform. Our team of specialists in media, art and photography will make your course unique. 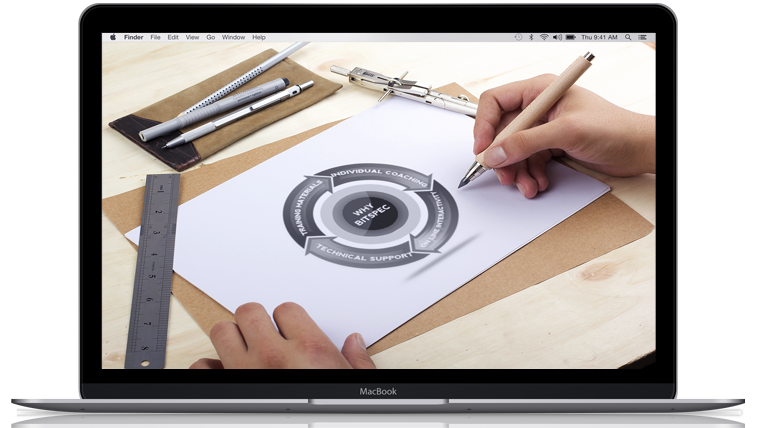 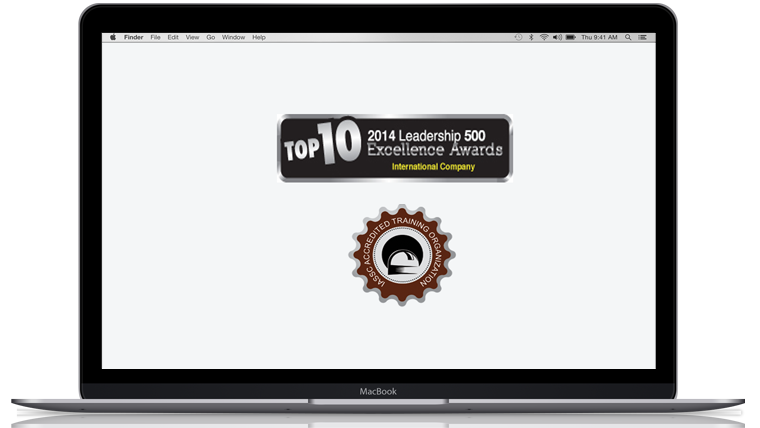 Our Video Presentation.
Start your Lean Six Sigma certification career and build things we are all proud of.
Watch the video

We could not reach this far without such a hero team. Dedicated, collaborative and professional workaholic people. 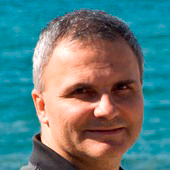 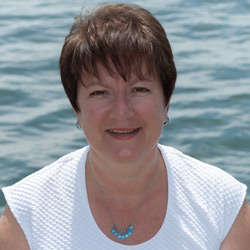 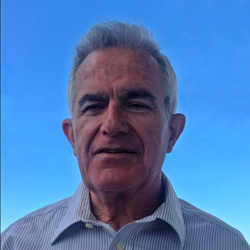 Click on the button below to access to an example eLearning course developed to demonstrate our eLearning in action.

Definitively the course and certification program that I have completed through BITSPEC has helped me to get a better job.

All in all the course prepared me very well for IASSC exam.

This is an excellent and thorough course that provided me with knowledge and skills to move to the next level in my professional career. The website functionality helps communication and engagement!

Dorina has prepared a very structured, easy to understand course, but nonetheless she will continue to support you and assist you until you fully understand.

Bitspec e-training is quick to access and the didactic material is easy to understand.Support given was outstanding, clarifying and guiding me, whenever I required it.

It was wonderful to take the lean six sigma course with Bitspec. Dorina was an amazing tutor with expert insights. I highly recommend this course. 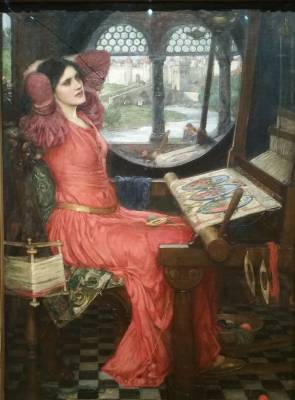 In the current order of things, most changes happen when there is a larger population that has less freedom therefore their need for changes become unanimously accepted within the group. Yet in a world in which everyone is respected, the voice of one person becomes sufficient for implementing changes without any further debates or delays because one voice is representative and can very well underlie the concerns for healthcare and wellbeing of larger populations of humans.

Similar principles that exist at the world level, can be found in large organizations. While the profit organizations are led through a set of governing principles that can be found or learned about, the individuals are selected based on a set of criteria that rarely had to deal with ambiguity since the structures are formed based on real things rather than on imaginative building blocks.

The short coming to such construct is the lack of progress since ambiguity belongs to the construct of art and how to deal with the unknown outcomes, which belong to metaphysics of change.

At this time, very little is understood regarding the individual power since most of the past events were driven by the top that was merely a representation of the natural power in its own creation.

The agents of change came throughout the human’s history by having the communication channels open while ensuring that they were heard. Maybe the world became so used to silence the individual voices that they forgot that the mathematical model is developed through non-empirical studies that is built on thought alone.

More posts from author
Monday, 21 December 2020 Knowing what online learning transition truly implies
Sunday, 20 December 2020 Reflections at the end of this year 2020
Saturday, 12 December 2020 How far behind the Education, Technologies, and Medicine are?

By accepting you will be accessing a service provided by a third-party external to https://www.bitspec.com/